what is the Affordable Care Act (ACA)?

The Affordable Care Act (ACA), also known as “Obamacare,” was signed into law by President Obama in March 2010. The ACA was designed so health insurance companies could no longer deny any individual health insurance due to pre-existing conditions. All US citizens or legal residents, both with and without employer coverage, are eligible to apply for the Affordable Care Act insurance, though your income can be no more than 400 percent of the federal poverty level. 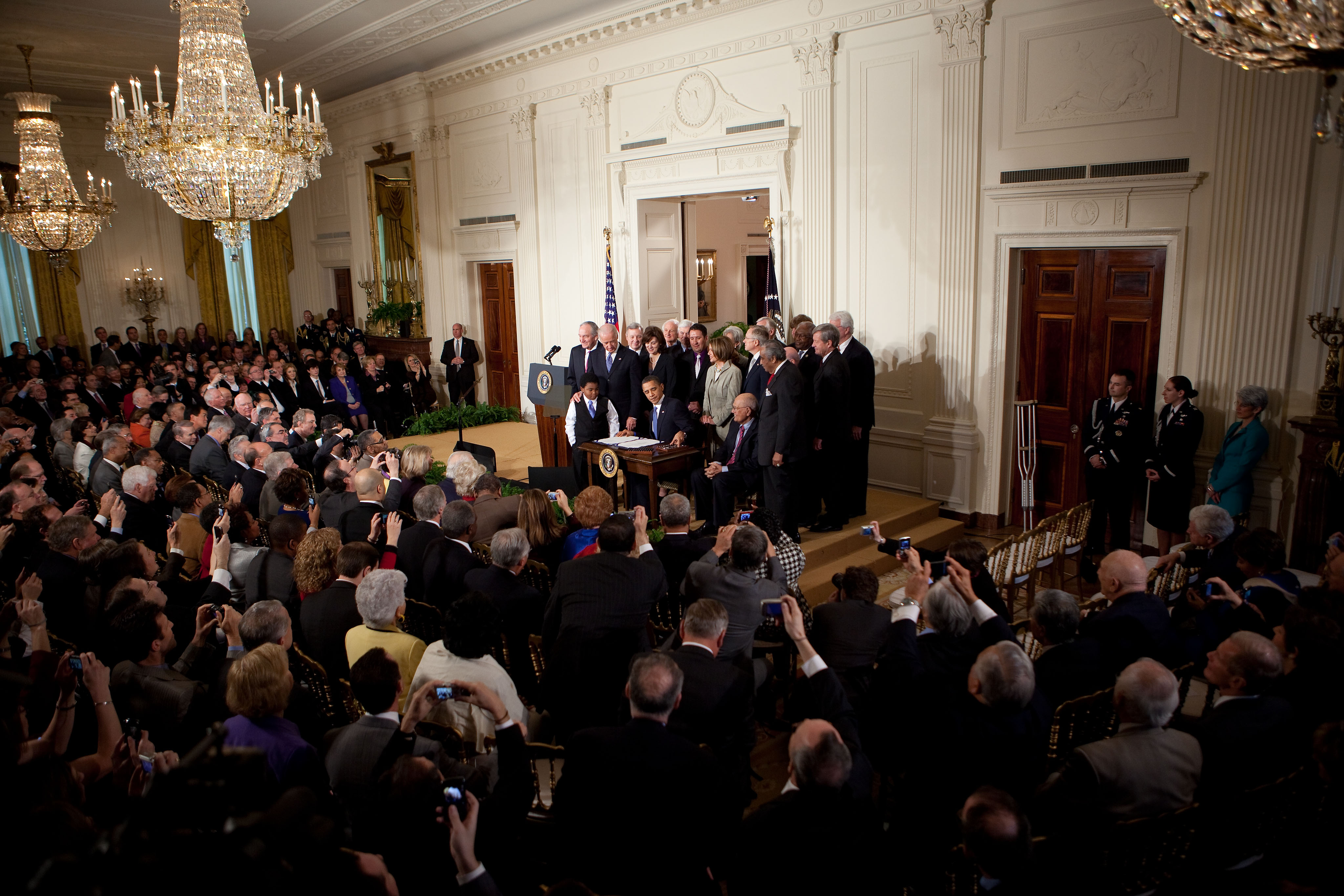 President Barack Obama reaches for a pen as he signs the health insurance reform bill in the East Room of the White House, March 23, 2010. (Official White House Photo by Lawrence Jackson)

These types of health care plans can be quoted for any company as long as they provide the health insurer with their name, date of birth, ZIP code, and smoker status. Additionally, if someone is covering their dependent, a spouse and/or a child(ren), the medical carrier would need their information as well.  The ACA plans typically work well for companies that have an employee, or their dependent, with medical conditions that might make them ineligible for other products in the market. If you are offered job-based insurance, you will qualify for a subsidy only if your income is low enough and your employer’s insurance is not considered affordable and does not meet minimum quality standards. 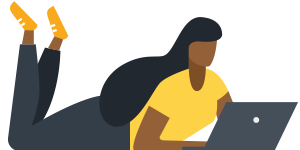 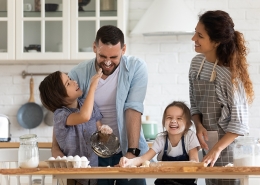 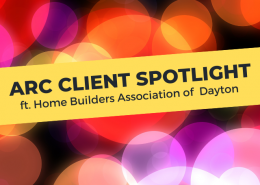 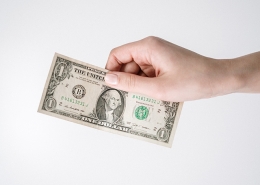 ABOUT US
Our Culture
Community Involvement
Careers